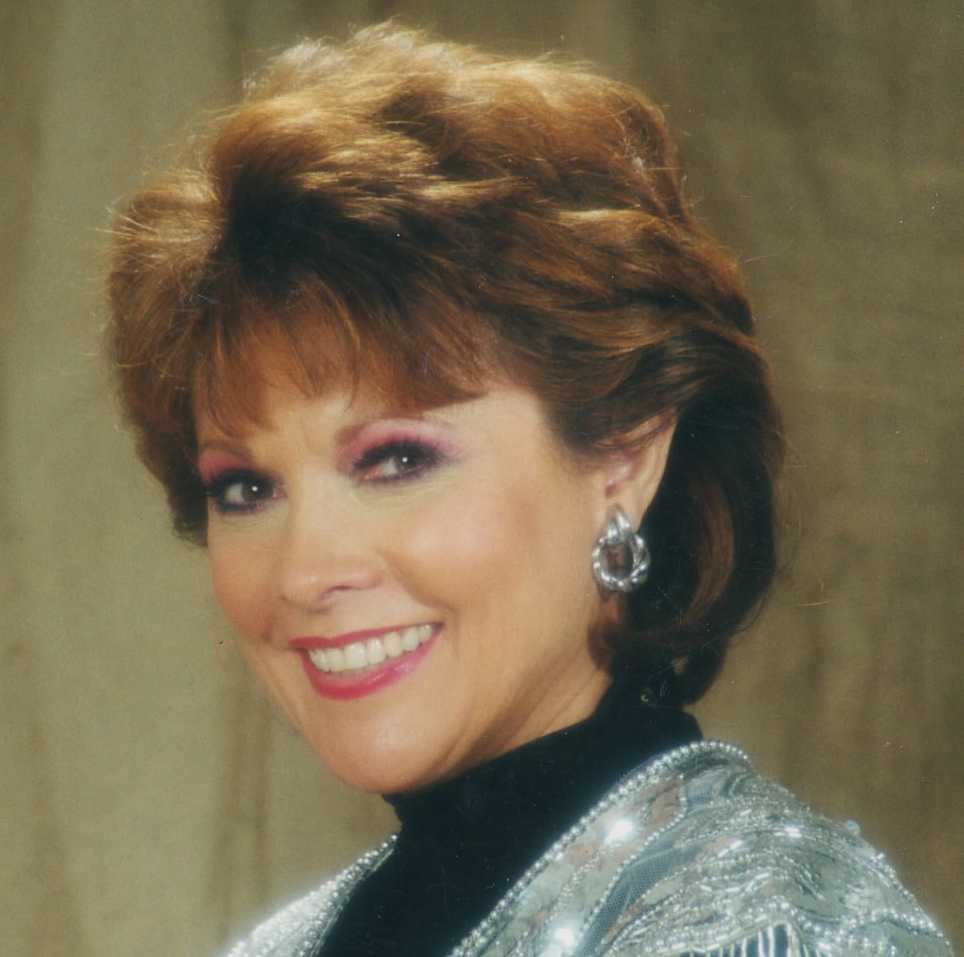 Add sparkle and spirit to your next event with Cheryll as your organization's host, keynote, or speaker.

Whether you need a humorous and clever touch or tough and serious journalism, Cheryll can bring the appropriate depth and sincerity to the subject. She brings a wide variety of broadcast experience to the audience, including work both in front of and behind the camera as a writer, producer, talk show host, news anchor, reporter and degreed meteorologist. 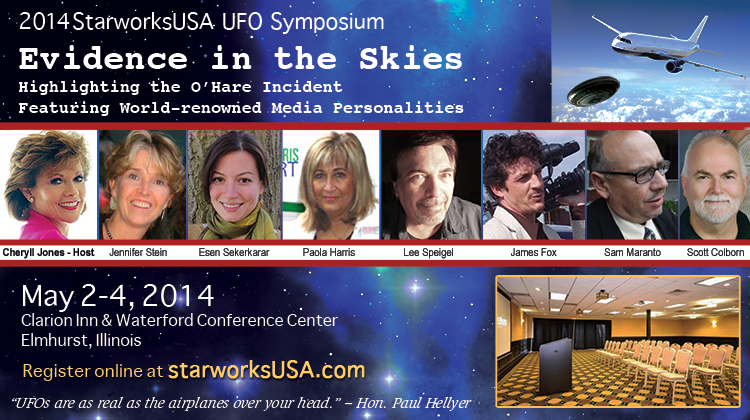 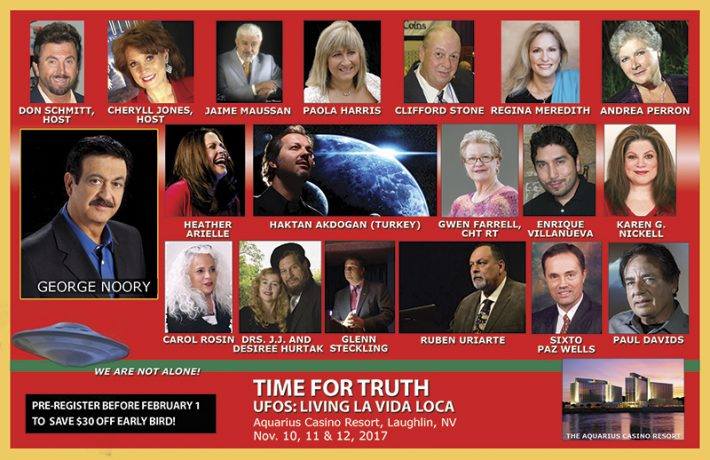 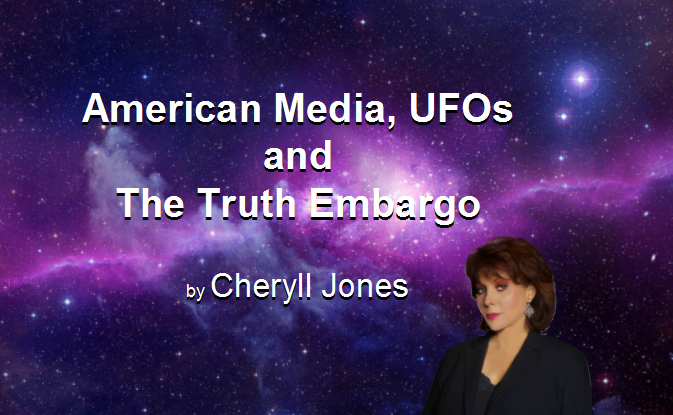 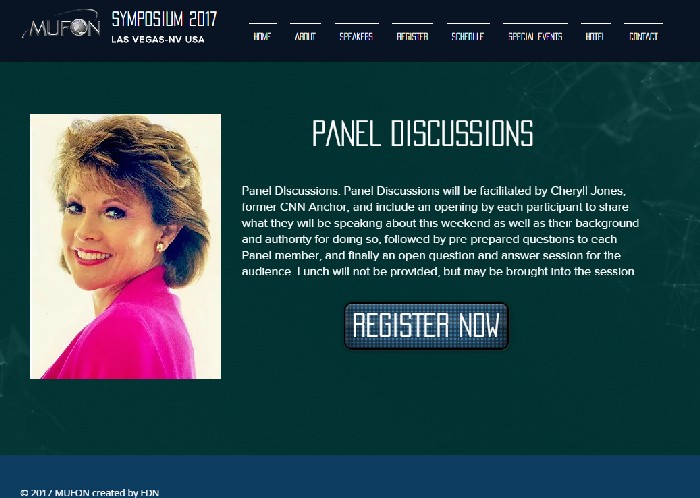 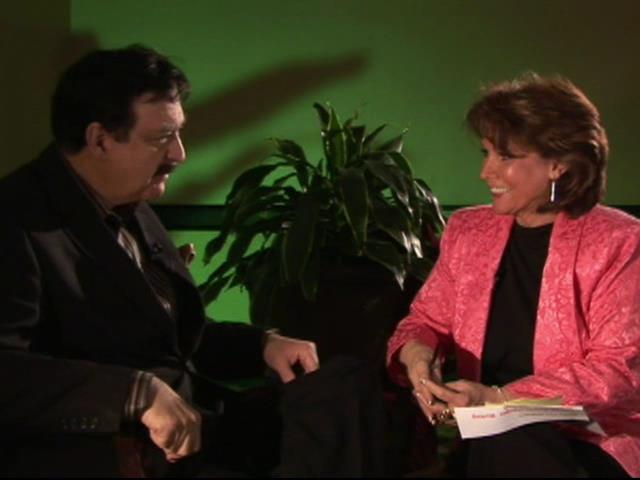 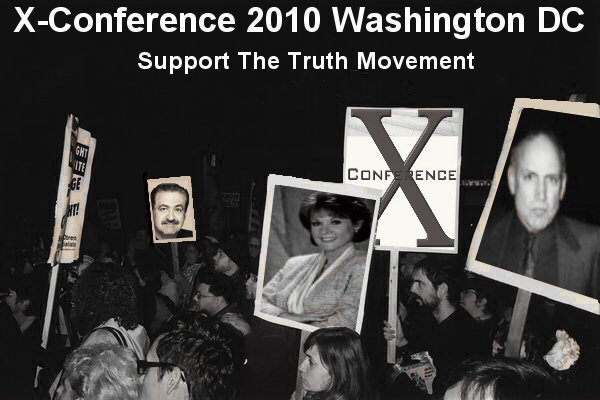 CHERYLL JONES... a familiar face and name to millions of viewers around the world through years of prime time broadcasts on CNN, The Weather Channel, and major US news markets. 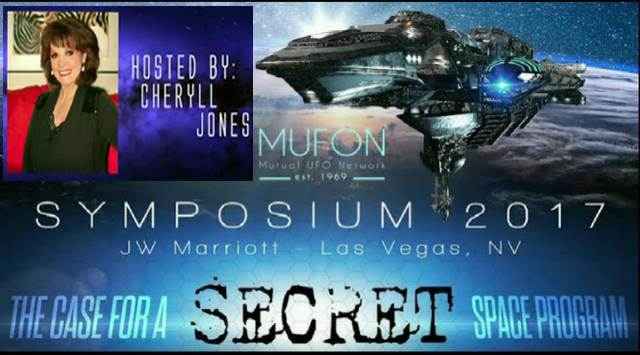 “Nearby was Cheryll Jones, a former CNN anchor, who contends that media coverage of UFOs and government sources have caused the topic to be taken less than seriously.

“COAST to COAST AM” Host