She is uniquely distinguished as the only TV broadcaster to be both a news anchor and degreed meteorologist at the network level. Her career has taken her from her hometown of Knoxville, Tennessee to major markets including Miami, Atlanta, New York, Denver, Kansas City and West Palm Beach.

Through Cheryll’s prime time broadcasts on CNN and The Weather Channel, her face and voice became familiar to viewers in millions of homes around the world.

“Distinguished Alumnus of the Year”  by Metropolitan State College in Denver, Colorado.

“THE TRUTH IS OUT THERE”

A familiar face and name to millions of viewers around the world through years of prime time broadcasts on CNN, The Weather Channel, and major news markets around the US. 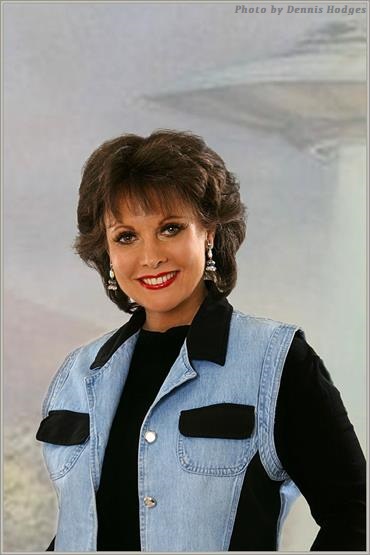 “Near by was Cheryll Jones, a former CNN anchor, who contends that media coverage of UFOs and government sources have caused the topic to be taken less than seriously. 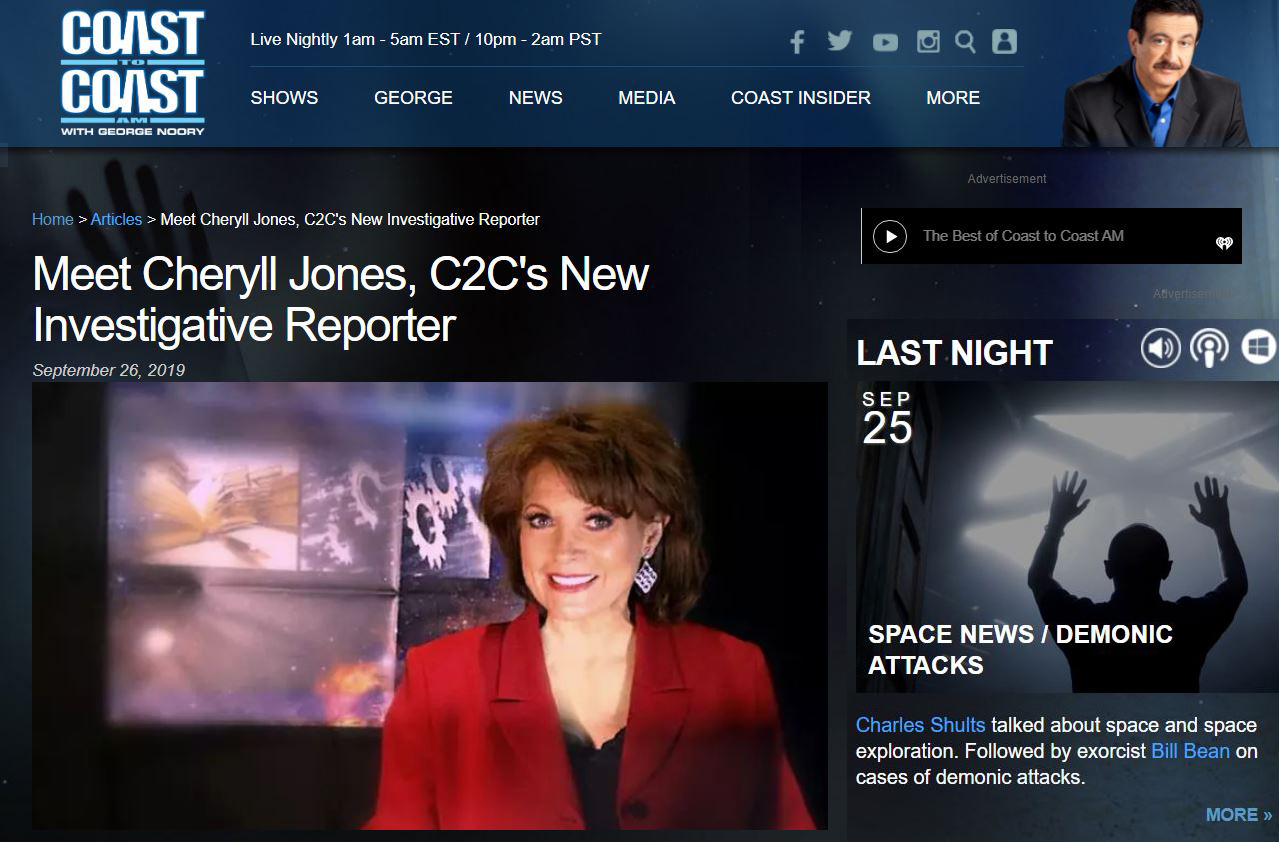 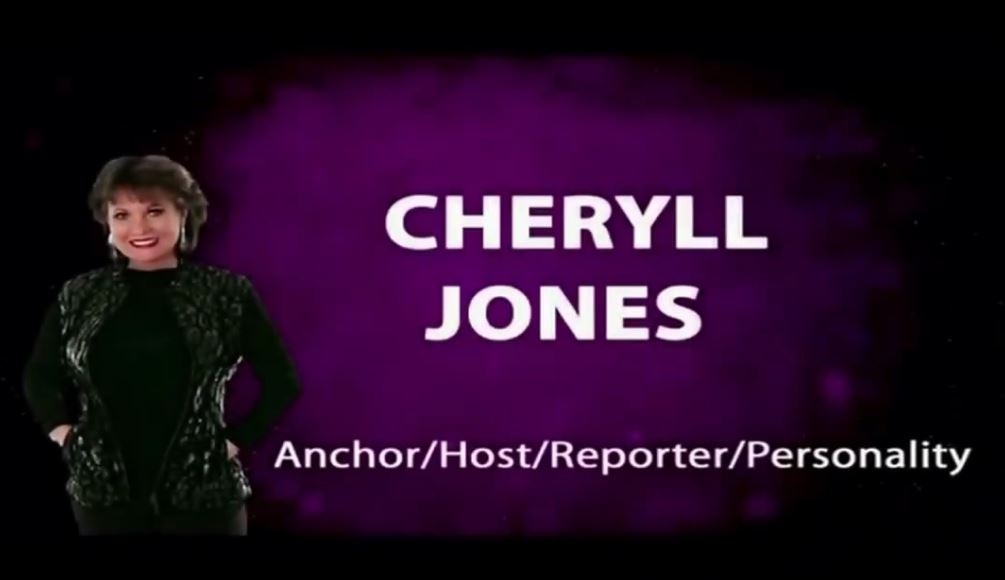 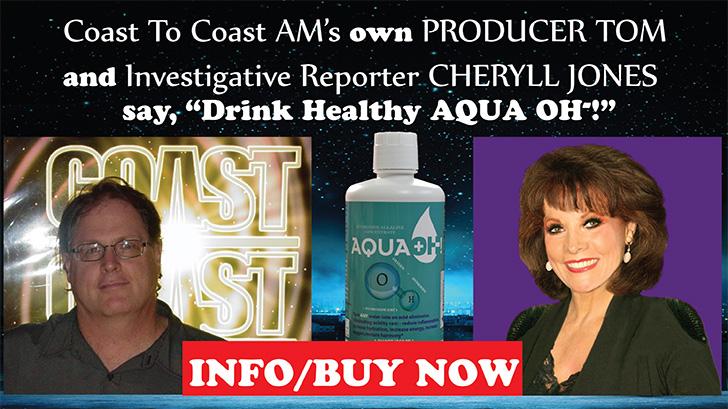 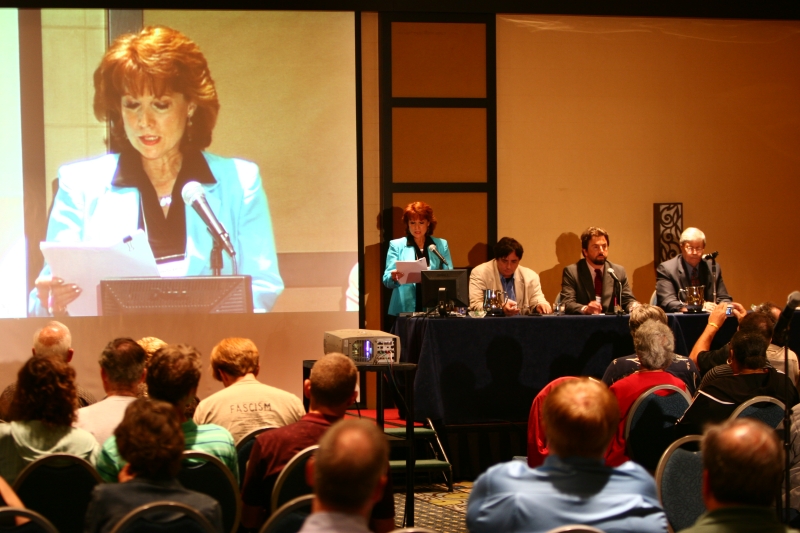